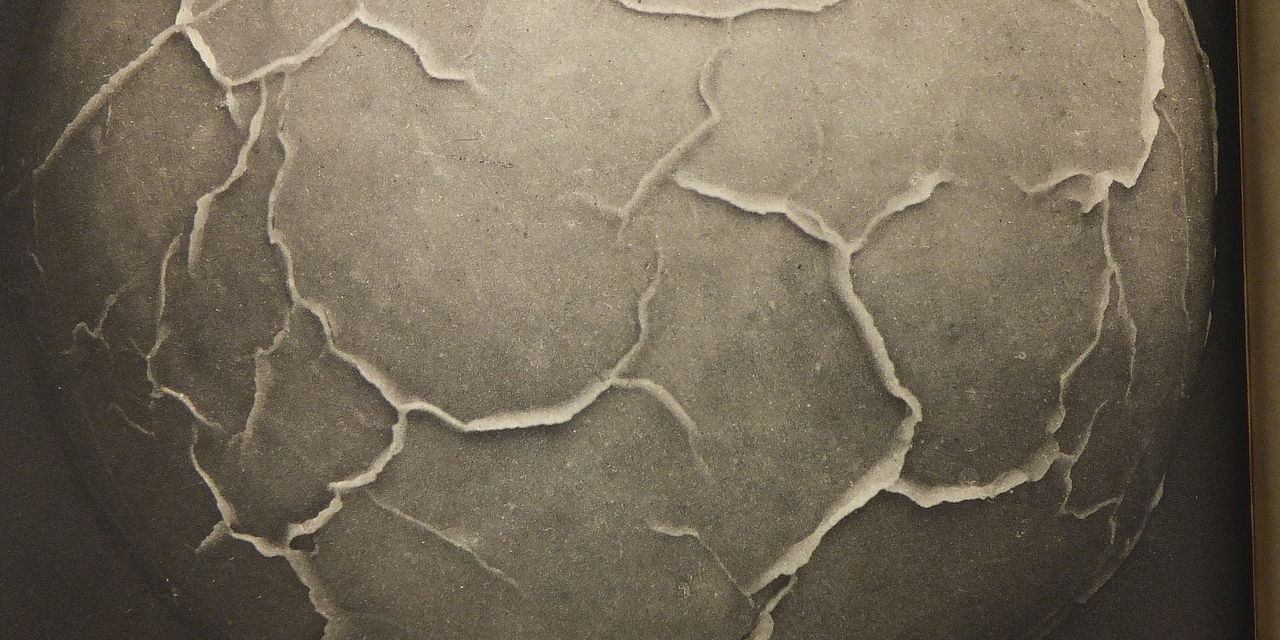 Between terrestrial and social scales

Against the background of global warming and the ensuing societal crises, Earth Matters: Between Terrestrial and Social Scales tells the story of a project with which we are all familiar but still seem to struggle: the effort to bring the human scale in line with the planetary scale.

The book explores how, in the late 19th century, Alpine geologists and the Alpine state’s larger publics in Switzerland, Imperial Germany, Imperial Habsburg, or France developed the skills to grasp and deal with earth matters. Just as it is today, the study of the earth’s crust and its history was triggered and accompanied by concerns for society’s future: Alpine economies threatened by glaciation; economic growth threatened by withering world ore reserves; and a social order threatened by seismicity. These debates exposed the geo-material conditions of societal and economic life. Last but not least, they brought to the fore the differing terrestrial and societal scales and the necessity and pitfalls of bringing them into calibration. Earth Matters thus underscores and mainstreams the key message of science and technology studies, namely, that without accounting for the material, technoscientific make-up of societies, we will not come to understand and explain today’s environmental and sociopolitical problems and choices. In a new twist, though, the book highlights and studies the elemental and terrestrial dimensions encapsulated in this material make-up.