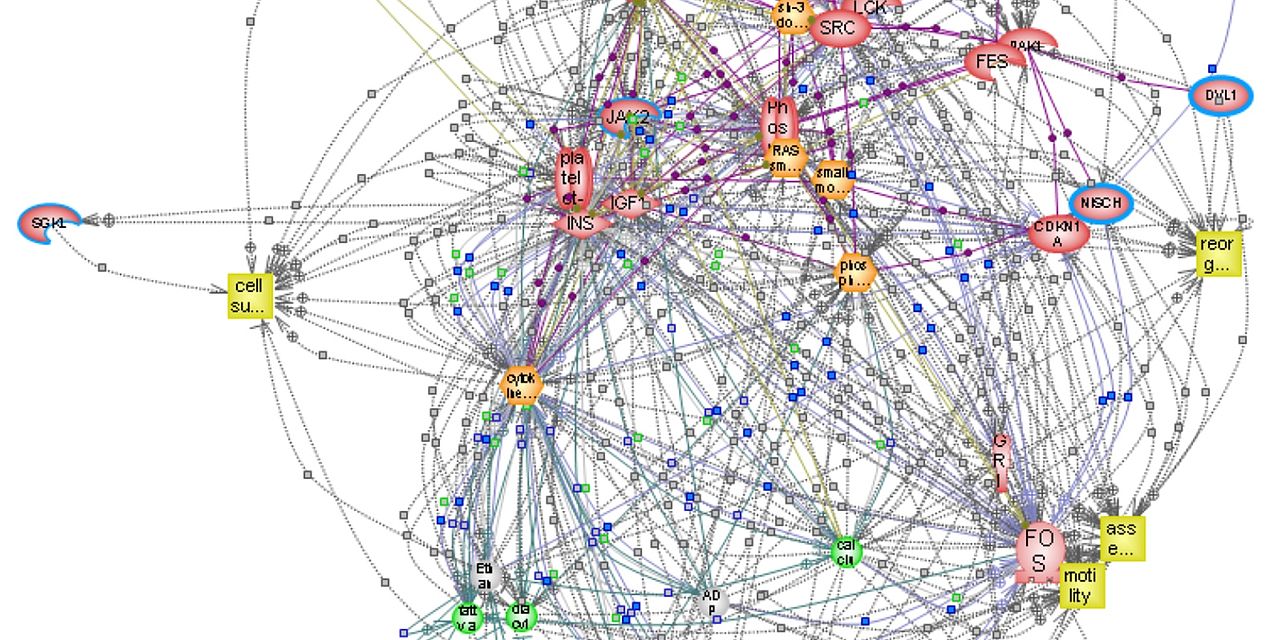 Research Politics and Life Sciences in the 21st Century

The project analyses the recent transformations in Swiss research policy and postgenomic Life Sciences by the example of SystemsX.ch. SystemsX is a funding network for Systems Biology, one of the new postgenomic approaches in the Life Sciences. In 2012 SystemsX had an overall budget of 50 Mio. Swiss Francs and funded the research of 250 research groups and 750 researchers at 12 institutions. With these dimensions, SystemsX is beyond the usual scope of science funding in Switzerland. It is remarkable that this enormous research effort has been made in a period of economic instability, austerity programs and financial reforms. And it is also remarkable that this biggest Swiss funding effort to date targets a newly emerging but vague approach in the Life Sciences.

This project aims at understanding this extraordinary effort in Swiss research politics. To do so, it is necessary to consider the change of economics and politics in the 1990s: The continued stagnation of the Swiss economy has been interpreted as a missed opportunity for structural change in globalized competition. A diffuse fear about Switzerland losing its position under the leading economies of the world was articulated. This discourse created a supportive atmosphere for financial investment in research. In the same period, a substantial transformation of the Life Sciences took place: the successful sequencing of the human genome was not only the flagship-project of molecular genetics; it was also a turning point as it heralded the end of the genetic molecular-biology-era. In this postgenomic transformation, Systems Biology turned out to be an attractive option for science and industries. These two changes, the socio-political and the epistemic, build the background of SystemsX, but they do not explain it. The project therefore investigates the concrete negotiation processes which made SystemsX in today’s form possible. One of the claims is that only the entanglement of social, political, cultural and epistemic processes facilitated SystemsX. The network discourse as a leitmotif of 21st Century globalization enabled and sustained SystemsX. Furthermore the consensus about the economic importance of high-end research, the reform of the Swiss university system under the principles of New Public Management, and the interpretation of interdisciplinary research, flexibility and internationality as key factors for scientific innovation where crucial factors for the formation of SystemsX. Thus, the project focuses on networks of scientists, politicians, business leaders, laboratories, technical instruments, research practices and manners of thought and speaking. These networks were established and stabilized to investigate biological networks and became visible in the funding initiative SystemsX.ch.

This project is supported by the Swiss National Science Foundation (SNSF). 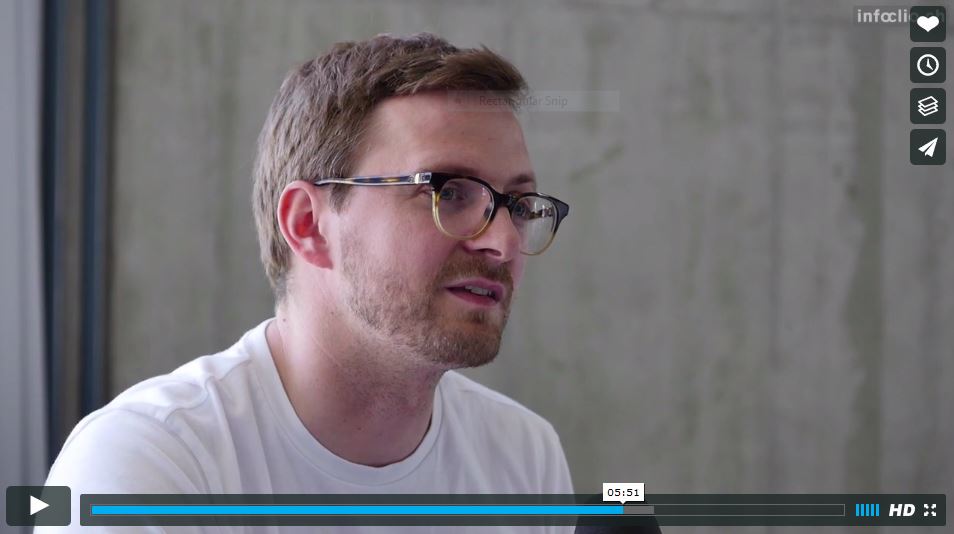