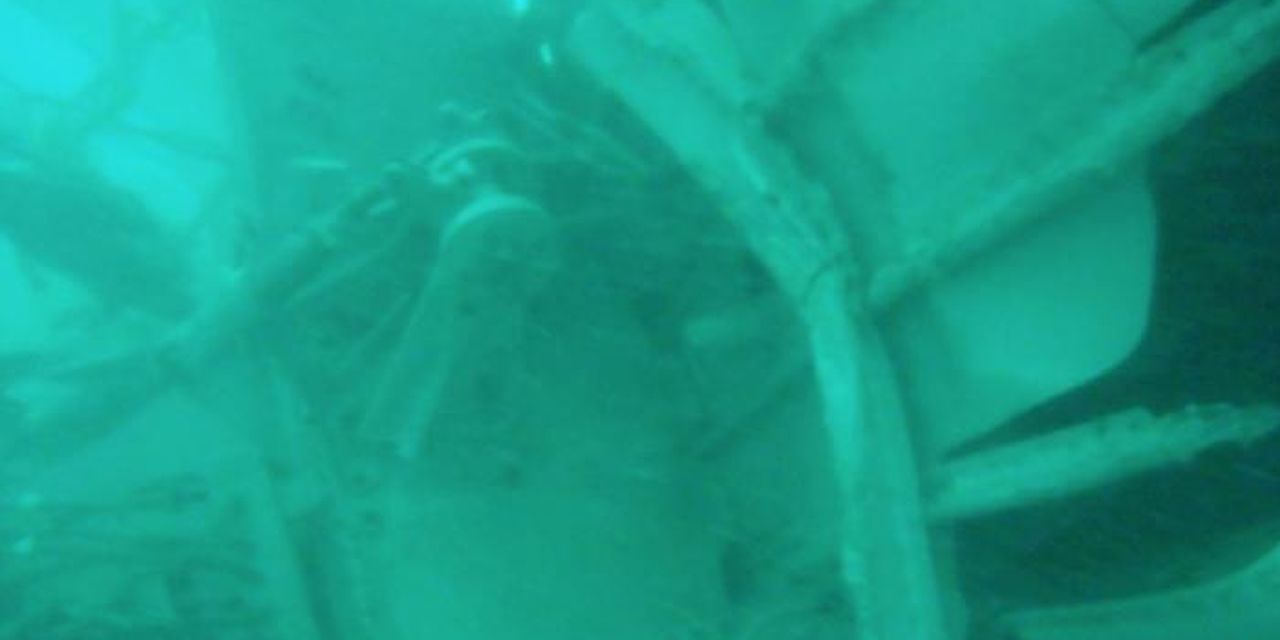 The disappearence of Technology

The history of technology likes to take care of everything that has just been developed (genesis), was in the process of being developed (emergence), or made a most prominent appearance for the first time (innovation). Apparently, the object of the history of technology is nobilized by the fact that it was once surprisingly new, fresh and unused. This also has an apologetic effect for the field - it never deals with junk and useless devices, but always with fresh goods and just vivid applications. The mere reference to the continuing vitality of old technologies can be heralded in the history of technology as the "Shock of the Old" (David Edgerton). This irritation can be exacerbated if one considers the question of how technologies actually disappear - i.e., from the future, from practice, or from memory. Is that emergence in reverse? Is it de-networking and de-textualization? Or is it merely demolition, dismantling and disposal?

The Museum for Computers and Consumer Electronics ENTER in Solothurn is developing an offer for mourning the artifact. Between the options "disappearance on the scrap heap" and "disappearance in the depot", there is to be an option of exhibition at home: Apparatuses are made functional again by the museum and are kept with dignity by their owners.