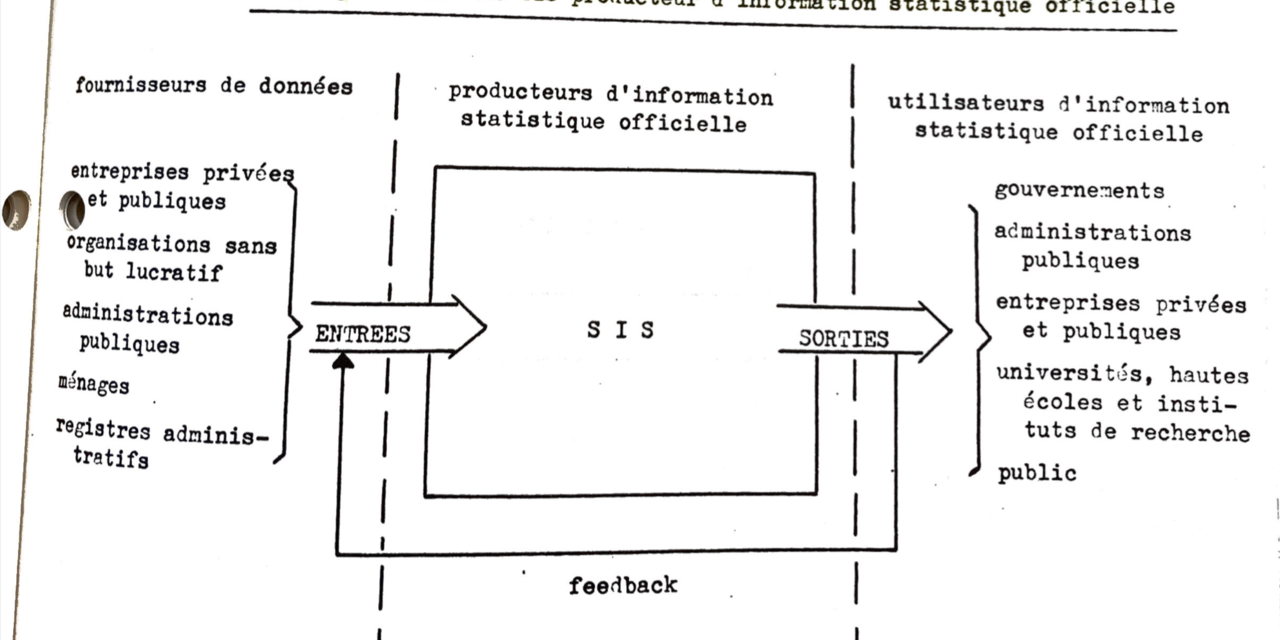 Digital Statehood and the Transformation of the Digital (1960-1990)

Computer-based information systems were the machines of choice of western societies in the second half of the 20th century. They promised to generate useful information from the almost unmanageable data stocks, which, judiciously recombined, would provide the required knowledge at the right time. The fact that information systems also became more attractive to public administrations, which had been shifting their routines more and more into the digital space since the 1960s, was by no means surprising.

This project examines the public-legal and technological problematic situations in which computer-based information systems in the Swiss federal administration were to translate heterogeneous data sets into practical knowledge in the period from 1960 to 1990. It is particularly interested in the trading zones between the digital and the public sphere that were opened up by work on and with information systems. Which challenges did administrative activities offer for computer programming? What temporal patterns can be traced in the different procedures of computer-based information retrieval? How did civil servants, lawyers, politicians, but also programmers, systems analysts, and other computer specialists each establish their professional roles and defend their divisions of labor? How did the new conditions of circulation of knowledge change the rationality and forms of representation of the political exercise of power?

It is not only because information is a product of decay that disappears when it is updated that stability is not to be expected in the study of information systems. Their tasks also changed during the period under study, as did the demands on the federal administration. While information systems initially held the promise of centralizing data processing, in the 1980s they were to become a platform for individually configurable public sector services.

The proposed project is part of the SNF project Trading Zones. Computer and Swiss Federal Administration, 1960-1990. It is carried out in cooperation with Die Fremden und der Computer. Zur Entstehung des Zentralen Ausländerregisters by Moritz Mähr and Aushandlungszone Hermes. Projektmanagement in der Bundesverwaltung, 1970-1990 by Nick Schwery.