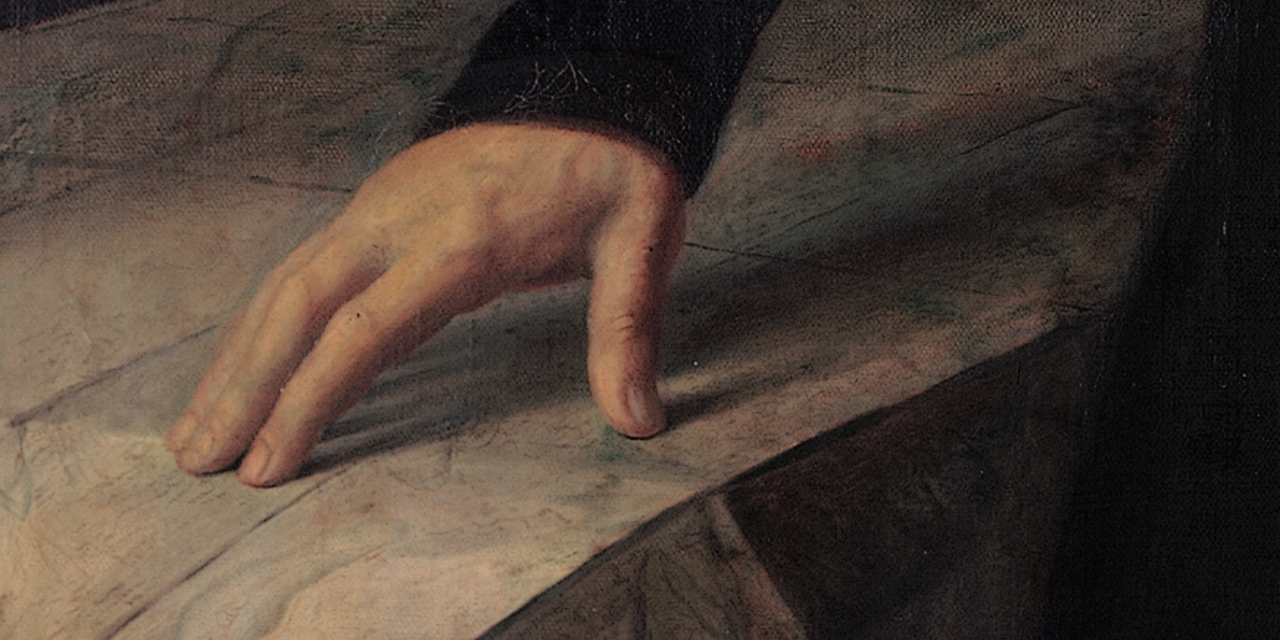 Measuring the Land - Reading the Nation

Maps arrange a measured order of space, which organizes natural, social, and political elements. The seemingly value free formality of geodetic procedures allows for a centralized administration and reproduction of data that is measured and recorded during survey campaigns, collected in notebooks and poured into archives, calculated and copied in the topographical office, printed and multiplied in the printer’s shop. The result of these procedures does not only offer enhanced means for planning and decision making for military, economic or administrative systems. In the case of 19th century national surveys, cartographic inscriptions also foster a nationalistic reading of maps, which is ultimately leading to the cartographic (re-)production of the nation.

This mediated, cartographic image of the nation – its measured condition and its range of readability – presents the central focus of our interest. The case of the Swiss national survey, carried out between 1832 and 1864 under the supervision of General Guillaume-Henri Dufour, not only measured with geodetic means the (future) territory of the federal state (a state that was not founded until 1848), it rather produced an optically consistent, cartographically homogeneous and transparent space of political uniformity. Hence, the federal state inscribed its ideological program into the measured land as a cartographically available and culturally shaped landscape.

Drawing on a vast amount of unpublished primary sources – especially Dufour’s correspondence with his collaborators which composes a corpus of several thousand manuscript letters –, we will analyze the technical and epistemological conditions of cartography as a national inscriptive system.

The following questions will guide us through this endeavor: Which class of legitimacy offers the geodetic method and its trigonometric lingua franca in a country that claims to be a "multicultural nation"? What elements of traditional cartography or alternative representations of landscape and territory have to be eliminated from the map in order to obtain a coherent image of the nation? Which support and which resistance did Dufour’s survey encounter from different political and cultural communities? What was the balance between gains and losses of this new means of national representation?