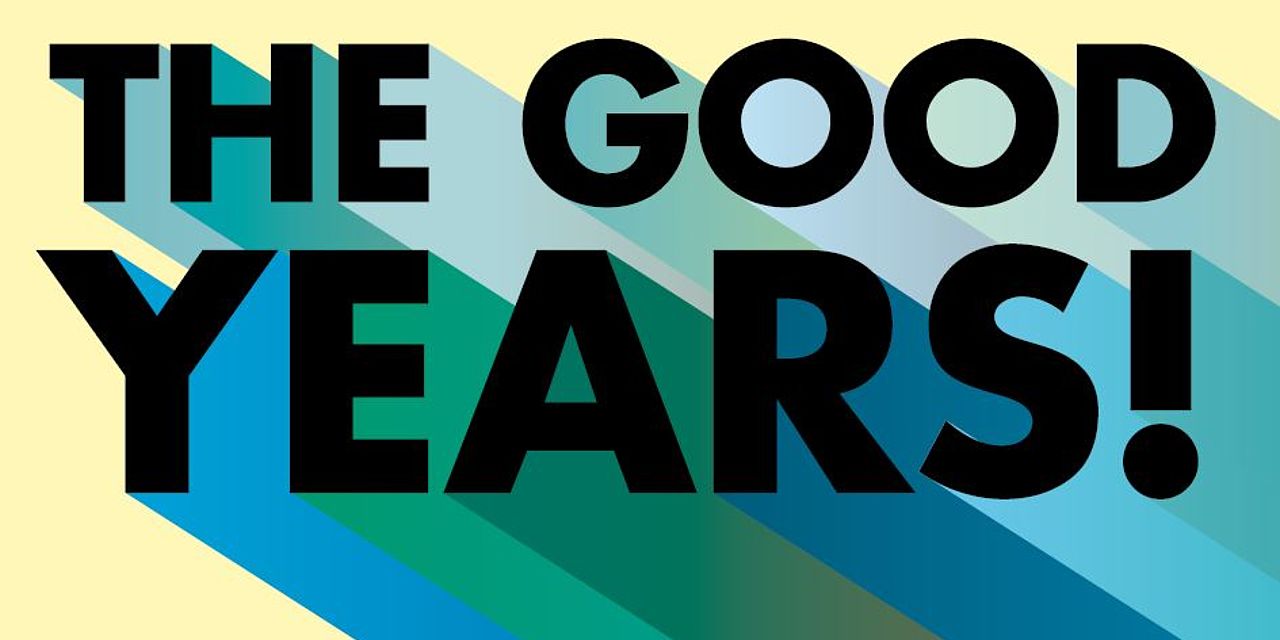 An International Conference on Recent History 1980-2010

Predatory capitalism, international debt crisis, AIDS and scourges of famine, wars for the “new world order” and dashed hopes about social progress – all of this has left a gloomy mark on the last three decades of our time. And it stands in stark contrast to dazzling visions of a digital world without borders with free access to a truly encyclopedic knowledge base and to the post-1980s hopes for international democracy and transparency and the rise of a globally connected civil society.

Yet enthusiasm did not only resound with the digitalization, the new media and large technical projects, but also with other events and developments of the period such as the end of the Cold War, economic liberalization with an unleashed financial capitalism and the accompanying IPO-boom, massive gains from globalization and dramatic cuts in the costs for transport and logistics. Add to it the trends for societal liberation and ever more diverse lifestyles. And you will understand why many tend to associate the years from 1980 to 2010 with liberation, prosperity and individual bliss.

Highly contrasting outcomes and fiercely competing narratives – this interim balance shall be the starting point for this international history conference taking place in Southern Switzerland.  Beyond this, we would like to stimulate a conceptual debate about how to frame this “recent history” and challenge some of the attempts so far: The formula “after the boom” (Raphael/Doering-Manteuffel 2008) focused on the decline of the postwar prosperity while suggesting the “end of history” (Fukuyama 1989/1992) and/or “the end of utopia” (Fest 1989) referred mainly to the crumbling of the communist counter model. Other scholars could not help but see this implosion as the abrupt ending of an “age of extremes” and short 20th century (Hobsbwam 1994) or they predicted the advent of a new clash of civilizations and cultural misunderstandings (Huntington 1993/1996). What are the latest attempts of framing these years?  Should they be understood as an “age of fracture” after the end of the master narratives as Daniel T. Rodgers (2012) insinuates? Or are we simply dealing with the “beginning of the present” (Reitmayer/Schlemmer 2014)?

Following Walter Lord’s essay “The Good Years: from 1900 to the First World War“ (1960), the conference invites its participants to read the turbulent and highly ambiguous period from 1980 to 2010 not merely as a neoliberal disaster. Instead, we suggest to also reflect on the potentialities, the (un-)fulfilled projects, expectations and hopes of this recent history – a history whose Minitel (1982), Challenger (1983) or MacIntosh (1984) seem to be so near and distant at the same time.

The conference consists of five thematic chapters or slots where renowned international scholars and experts will present their paper. Every (pre-circulated) paper will be critically commented by younger researchers (PhD-students and post-docs) in so-called interventions or shall be scrutinized in workshops and at roundtables. Those are chaired by experts in the fields of social, economic, cultural and the history of technology and knowledge whose task is to fuel the debate with new questions and perspectives. If this intellectual adventure on the “Mountain of Truth” (Monte Verità) turns out to be a success and if it encourages the participants to further elaborate on their contributions, the conference team shall also consider a publication.