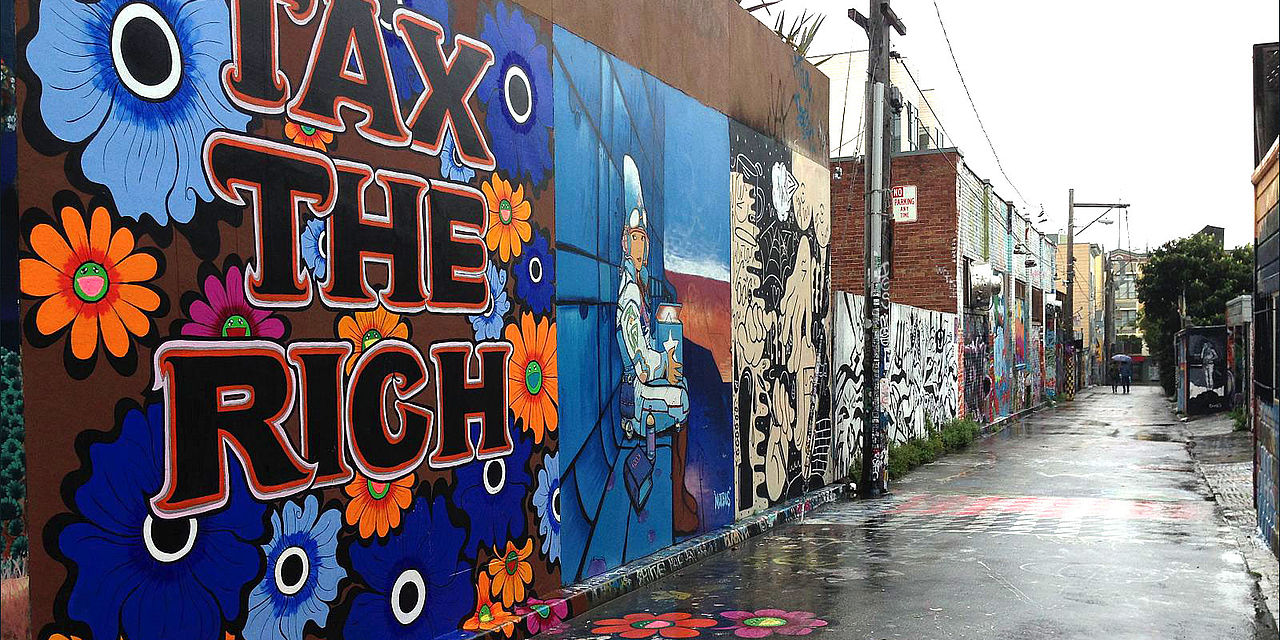 The Political Economy of Taxing, Spending, and Redistribution since 1945

The aftermath of the 2008 financial and fiscal crisis have once again revealed how crucially fiscal and tax policy reverberate with the socio-economic structures of a nation state. Across the industrial economies of the world, governments face increasing challenges to their abilities to set fiscal policies that fund welfare services and public investment and address the growing inequality of wealth and income. Examples abound.

In 2014, Japanese citizens chose the kanji (character) for “tax” as the one best describing the public mood in a year that saw the first VAT-reform since almost two decades. The tax increase, designed to expand the Japanese welfare state, produced higher consumer prices and turned a fragile economic recovery into recession. In the United States, many public finance scholars argue that either significant tax increases or spending cuts are necessary for that nation to restore the relative level of public debt level achieved before the “Great Recession.” And, the years of the Obama administration have demonstrated the difficulties of broadening a health care system that was funded by a mix of taxes, tax credits and insurance premiums. The large array of Presidential candidates in 2016 proposed an extraordinary diversity of tax plans ranging from frenzied calls for tax cuts to progressive preaching of the soak-the-rich gospel. Meanwhile, in the United Kingdom, a growing uneasiness over the widening income distribution helped to propel Jeremy Corbyn, a stern advocate of a more progressive and redistributive taxation, to the leadership of the Labour Party in 2015. For the conservative camp, the Brexit vote serves as another argument for dramatic corporate tax cuts for the sake of fiscal competition that fire up a new domestic and transnational tax justice controversy.

The aim of this project is to provide for a historical understanding of such current debates and evolutions. It shall contribute to the development of a historical and comparative framework for discussing the relationship between fiscal policy and distributional issues. In the publication resulting from the project, the editors and contributors take up an array of case studies focused on significant episodes of policy shifts in the fiscal history of Denmark, Sweden, France, the United Kingdom, Spain, Switzerland, the United States, and Japan.

"Deploying a concept of 'varieties of fiscal welfarism,' the authors investigate 20th century tax policy from political, sociological and economic history perspectives. Current debates over fiscal policy and debt will benefit from the case studies, reminding us of the importance of historical research for understanding the endurance of national characteristics in a globalized economy."
Catherine Schenk, Professor of Economic and Social History at the
University of Oxford

"Both taxation and welfare systems can be more or less redistributive, and the contributors in this excellent collection of essays explain the interrelationships between how revenue was raised and spent in a wide range of countries. The results are of great interest to anyone grappling with major issues of our time."
Martin Daunton, Emeritus Professor of Economic History, University of Cambridge

"This excellent collection treats taxation as the truly global phenomenon that it is. With revisionary interpretations, this distinguished team of editors and authors has produced a compelling argument for the centrality of taxation in the shaping of the modern world - a welcome addition to every library."
Julia Laura Rischbieter, Professor of Global Economic History, University of
Konstanz

"This timely, well-conceived volume brings together an impressive array of studies on the political and economic forces that have shaped the evolution of fiscal systems across the developed world since 1945. Particularly recommended for its attention to lesser-known cases such as Denmark, Spain, and Switzerland that add significant analytical power."
Carl-Henry Geschwind, author of A Comparative History of Motor Fuels Taxation, 1909-2009 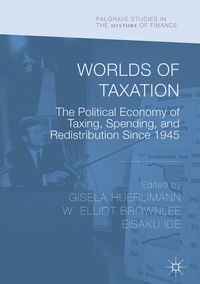