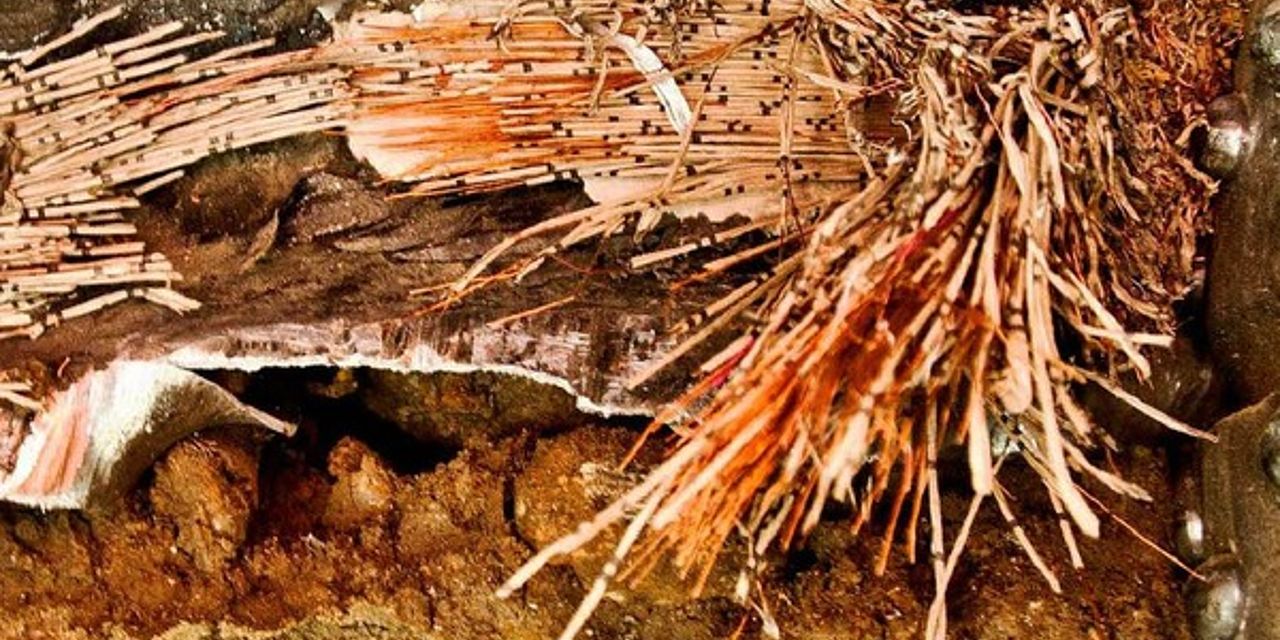 The Politics of Building Infrastructures

The topic of my research are information infrastructures as bodies of knowledge circulation. In the last decades administrative operations and computational procedures began to resemble each other. Infrastructures as well as communicative processes changed dramatically when they became compatible with computer-based interaction. I conceive the changes that communication processes and infrastructures underwent in administration as the development of structural similiarity. Administrative acts were separated and categories of information were fashioned in a – computer-friendly – form. The aim of my research is to understand and explain the change information infrastructures underwent. For whom were these changes desirable? What made them possible? Who made use of them?

In my current project I draw on archival and published materials concerning the development of public administration in the second half of the 20th century. My work is part of a major research project on the digitization of the Swiss federal administration. The project “Aushandlungszonen” is hosted by the chair for the History of Technology (David Gugerli, ETH Zürich) and carried out in cooperation with the Federal Archive, Berne. Internal project partners are Moritz Mähr, Nick Schwery and Ricky Wichum. The project members’ findings will contribute to current research on Switzerland’s history, to the history of computing, to sociological technology studies and to media studies. The project will further make contributions to current research in the field of technical and scientific philosophy because it deals with digital information infrastructures at the interfaces between science, technology and administration.