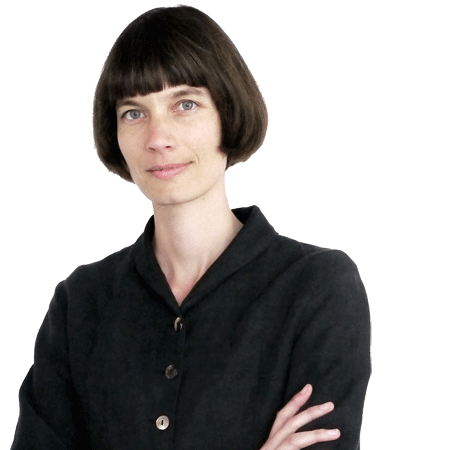 In 2011, Lea Haller completed her PhD thesis on the history of cortisone for which she was awarded the ETH medal. With a Branco Weiss Fellowship (Society in Science Foundation) she subsequently worked on a postdoc project on the history of merchanting trade in Switzerland. Lea Haller was a visiting scientist at Sciences Po in Paris (2012-2013), a research fellow at the Center for European Studies at Harvard University (2013-2014) and a guest researcher at the Paul Bairoch Institute of Economic History at the University of Geneva (2014-2017). She taught at the universities of Zurich, Basel, Bern and the Humboldt University in Berlin.

In September 2017, she started working at the Chair for Modern and Swiss History at University of Zurich. 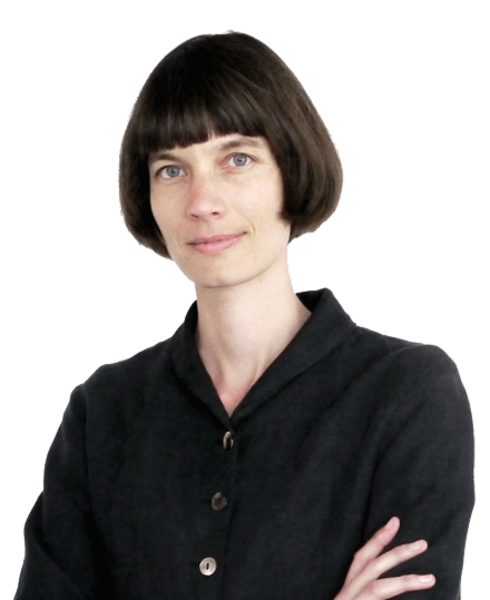