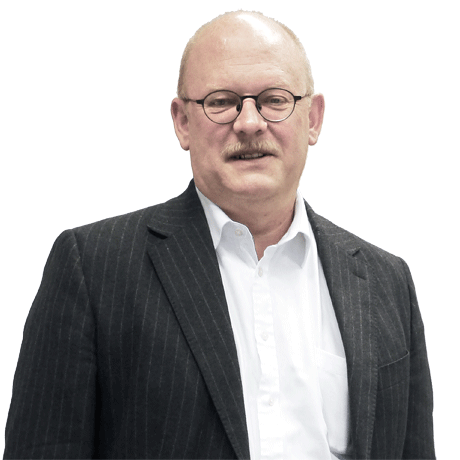 The disappearence of technology

David Gugerli was born in 1961. Since 1997, he is professor for history of technology at ETH Zurich. Following studies in history and literature he received his PhD in history in 1987. In 1995, he obtained a venia legendi (Habilitation) at the University of Zurich for modern history and in 1997 was appointed professor at ETH Zurich. He has served as guest researcher at the Maison des Sciences de l’Homme in Paris (1988 and 1991), visiting fellow at Stanford University (1992), visiting scientist at the Colegio de México (1989-1993), fellow at the Wissenschaftskolleg zu Berlin (1993/94), fellow at the Internationales Forschungszentrum Kulturwissenschaften in Vienna (1994) and professor at the Universidad Nacional Autónoma de México (1996). In 2006 he was a guest of the rector at the Wissenschaftskolleg zu Berlin and in 2008/2009 a senior fellow at the Zukunftskolleg at the University of Konstanz. 2014/15 he was a senior fellow at the Digital Cultures Research Lab at Leuphana University of Lüneburg.

David Gugerli is the recipient of the Rudolf Kellermann Prize for the History of Technology (1994), the prize of the Berlin-Brandenburg Academy of Sciences and Humanities (1998) and the Zukunftskolleg Award of the University of Konstanz. His research spans a broad field covering the history of science and technology in the 19th and 20th centuries, including the history of electrification, the cartographic mastery of national space, the visualization of the human body and the development of the technical universities. The recent focus of his work has been the history of computer-supported search procedures and databases as well as the knowledge-based economics of reinsurance.

He is a founding member of the Center for History of Knowledge, which is supported by ETH Zurich and the University of Zurich. He served as chair of the Department of Humanities, Social and Political Sciences (D-GESS) and as a member of the ETH Zurich Research Committee. From 2009 to 2016, he lead the Strategy Committee at ETH Zurich. He is a Member of the Turing Centre and a long-term part-time Fellow at the Collegium Helveticum.

David Gugerli is currently studying the emergence of digital societies and the question of how we have put the world into the computers. 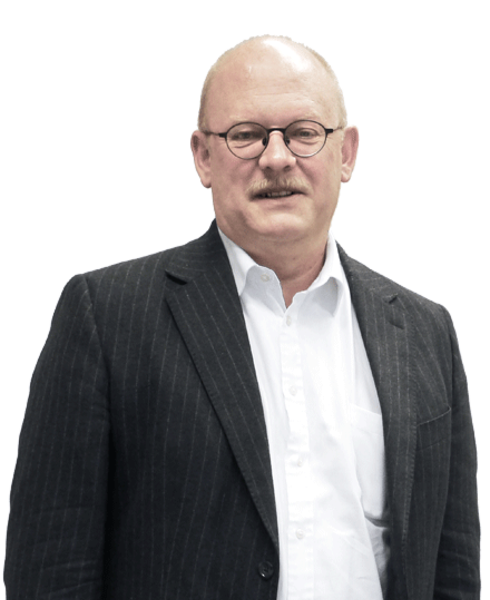 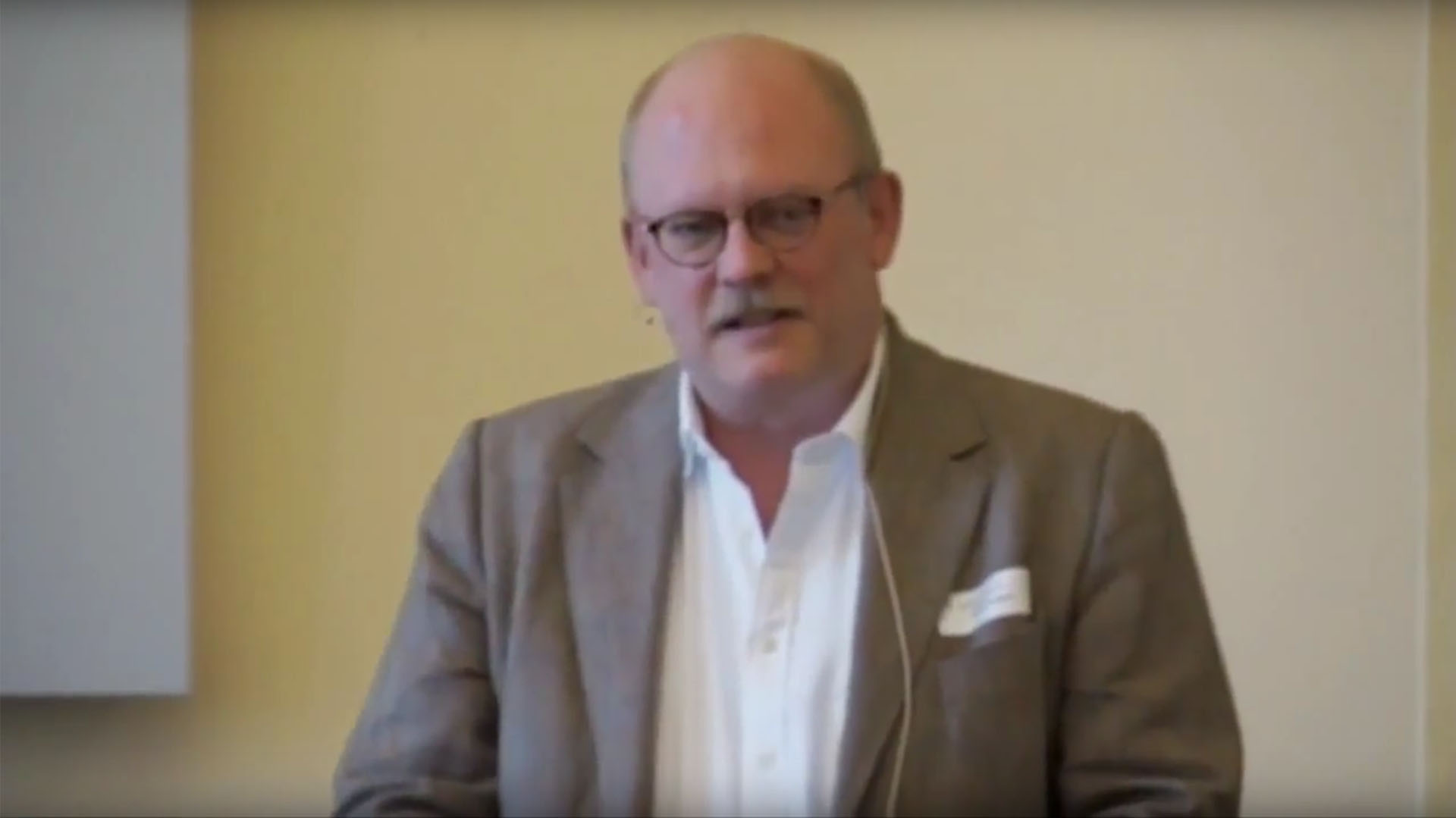 The Media on Wie die Welt in den Computer kam